Nearly 2.5 million Muslims will officially begin the annual Islamic ritual of the Hajj on November 5, in Mecca, Saudi Arabia. The Hajj represents one of the five pillars of Islam; it requires all Muslims around the world who are able-bodied and can afford it to perform the pilgrimage once in their lifetime.

The Hajj is an ancient ritual, but now, through the Saudi Ministry of Culture and Information's YouTube channel, millions of people from around the world will be able to experience and comment on the event by tuning in via video. 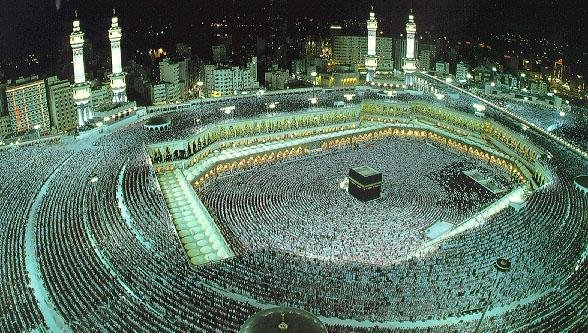 Earlier this year, we worked with the Saudi Ministry of Culture and Information to broadcast Islamic prayers live during Ramadan from the Holy Mosque in Mecca for the first time. In continued cooperation with the Ministry, we’re now able to live stream the Hajj on YouTube for the first time.

The stream will be live on Saturday, November 5 at http://www.youtube.com/hajjlive.