Author Admin
This is part of a regular series of Google Apps updates that we post every couple of weeks. Look for the label “Google Apps highlights" and subscribe to the series. - Ed.

This week we have news from the Gmail and Google Docs teams, which both made interface changes to streamline how you use those applications. We also introduced some new keyboard shortcuts and made improvements to spreadsheet charts and functions.

New preview pane in Gmail Labs
The Gmail team has heard requests from many of you for an inbox preview pane, and last Thursday we introduced this option as a Gmail Lab. Now you can quickly scroll through a list of messages and see their contents, marking mail as “read” as you go. Once you enable this feature from the Labs area in Settings, you can choose between a vertical or horizontal split in your Gmail window. 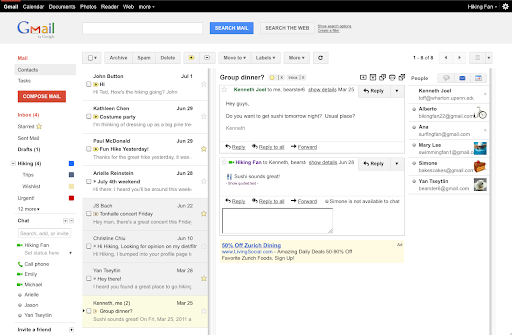 Sharper, smoother Gmail mobile interface
Last week we also brought a higher-resolution Gmail interface for people who access their inbox through a mobile browser on a high-resolution display, like the iPhone 4. We also simplified the process to check for new mail—just pull down on the Message List. Transitions between different pages in the interface are also smoothly animated now. 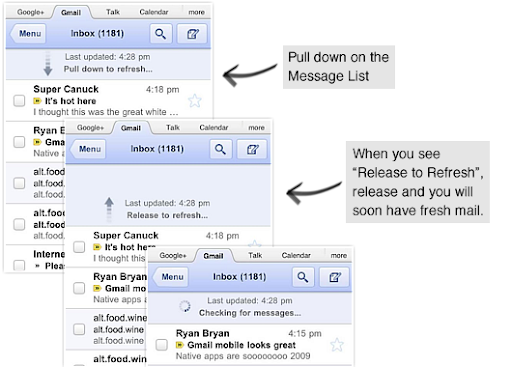 New chart types, and chart improvements for documents and drawings
We also made spreadsheet charts more powerful and easier to work with. After you create a chart, it’s now simpler to copy an image of your chart and embed it into a document or drawing. There are more chart types to choose from now, too—from candlestick and combo charts to GeoMaps and TreeMaps. 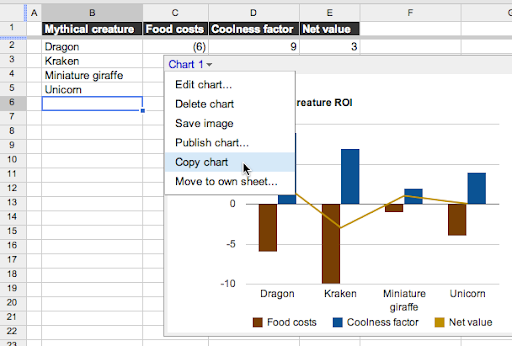 Who’s gone Google?
At the end of July, we opened our doors in Japan to more than 1,500 business technology leaders from the region for a lively discussion about the future of business technology. At the event, we heard from Softbank Group, Casio, Nortiz and Toda Corporation, who have all decided to switch to Google Apps from their legacy solutions. More than 60,000 other businesses around the world also switched to Google Apps since our last update here too, including Cox Schepp, Journal Communications, Crown Partners and ITV.

In the government sector, we were pleased to see that the U.S. General Services Administration completed their transition of 17,000 employees and contractors to Google Apps, an impressive feat considering it’s been just six months since they decided to “go Google.”
I hope these product updates and customer stories help you and your organization get even more from Google Apps. For more details and the latest news, check out the Google Apps Blog.